Exit print mode Print initiative A+ A- Undo all 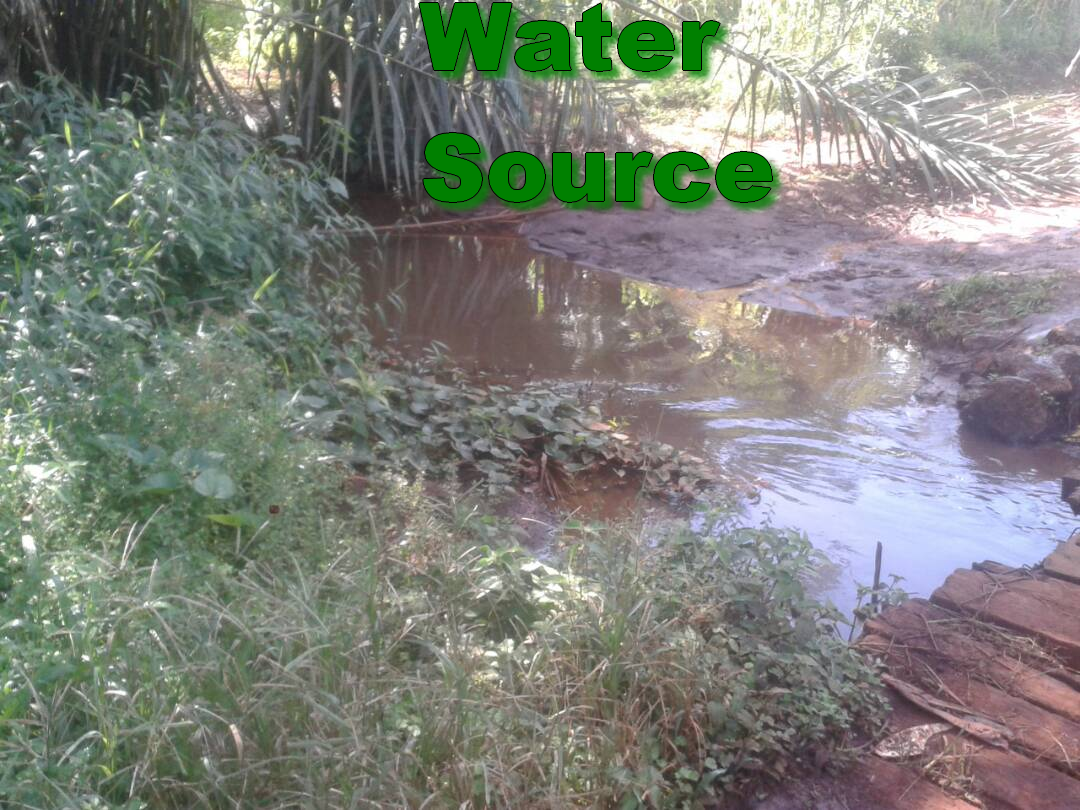 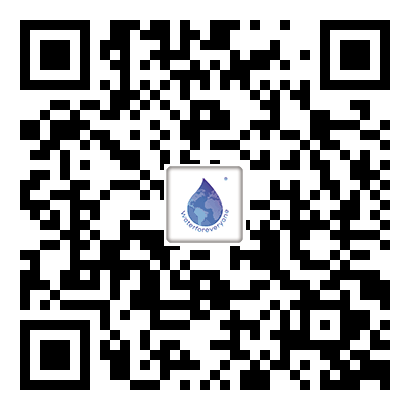